Recently I have decided to create some work on Mixed Media and I was not sure what to use as charms and suddenly an idea hit on my mind to create own Bottle cap charms and hence I created the following charms : 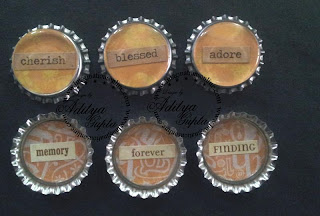 These charms were looking very beautiful on the Frame (sorry couldn't took the picture of the frame as it was taken away by my student).

Creating the charms was one of the easiest task, in fact I made all the six charms in less than 15 minutes. Here is how:

* I used the Blank Bottlecaps from Happy Crafter (it comes along with Epoxy dome too). 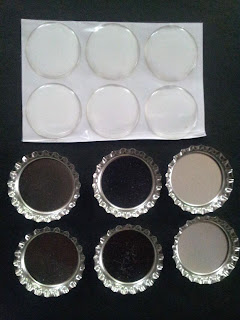 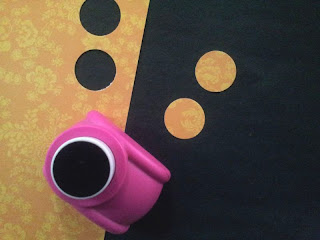 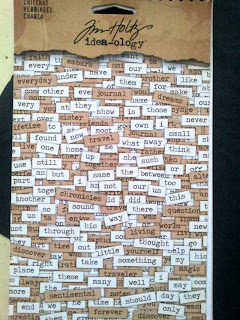 * Finally I added the Epoxy dome on the design and my charms were ready to be used. Took almost less than 15 minutes to make.

If you wish to support us then use this banner on your blog/website. Thanks. 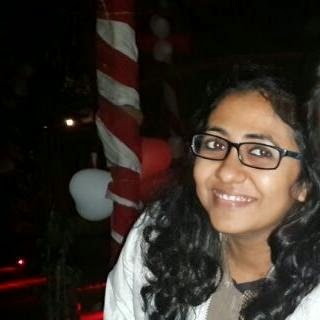 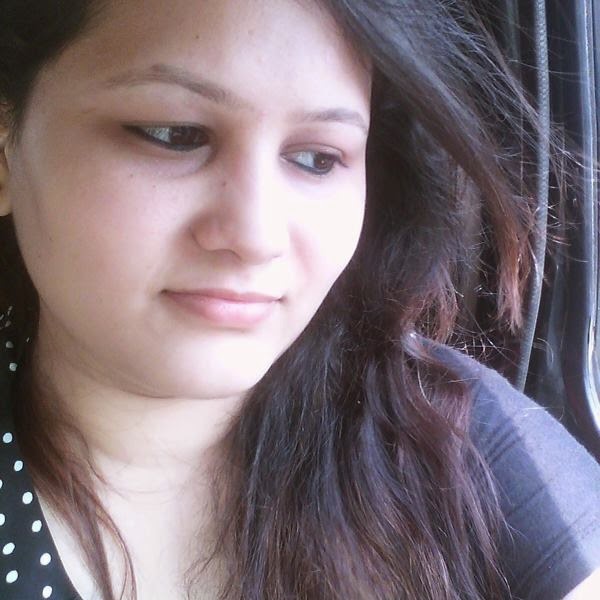 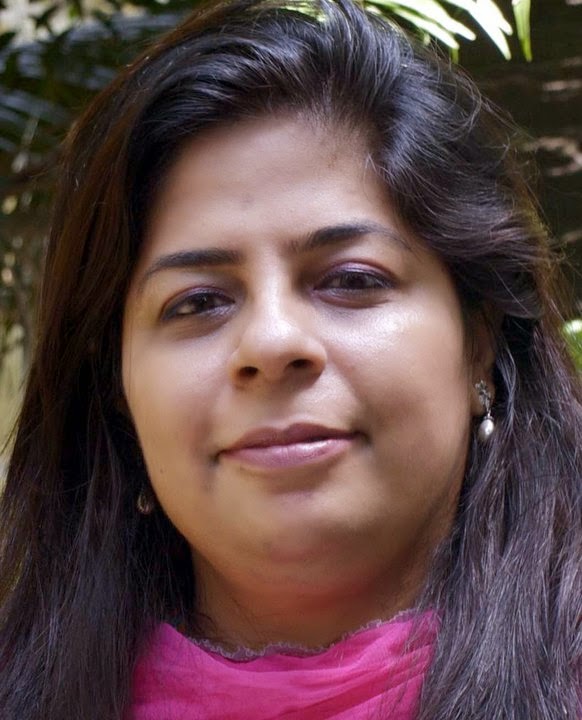 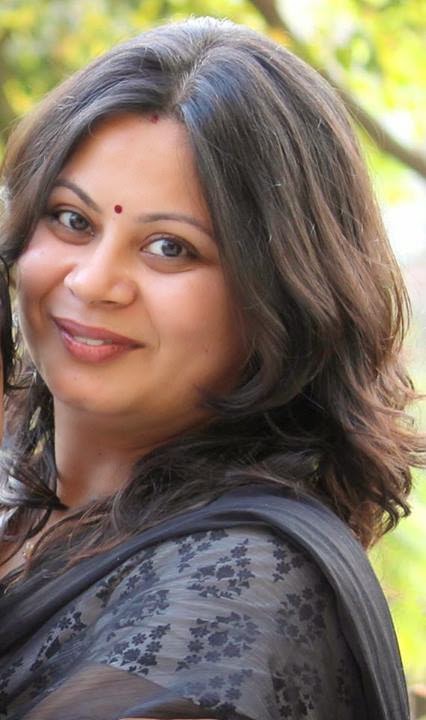